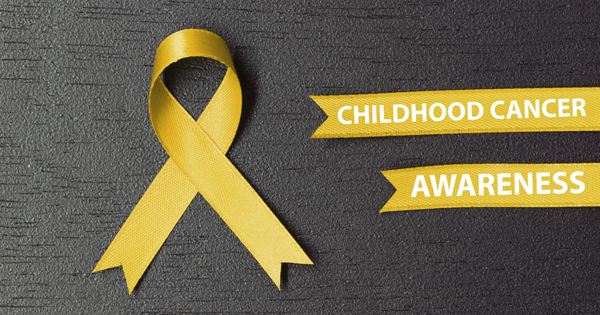 “Our model suggests that nearly one in two children with cancer are never diagnosed and may die untreated,” said study author Zachary Ward. He is a researcher at Harvard’s T.H. Chan School of Public Health in Boston.

Many countries have no registry

The study, published in The Lancet Oncology, found records of 224 000 childhood cancer diagnoses worldwide in 2015. Researchers estimated the actual number at 397 000.

Previous estimates have been based on data from cancer registries, but 60% of countries have no registry and those that do may cover only a small percentage of the population, the researchers explained.

The new study makes predictions for childhood cancers in 200 countries. It estimates that undiagnosed cases could represent more than half the total in Africa, South Central Asia and the Pacific Islands.

In North America and Europe, only 3% of childhood cancer cases are undiagnosed, the study authors said.

If no improvements are made, about 2.9 million of 6.7 million new childhood cancer cases worldwide will go undiagnosed between 2015 and 2030, according to the report.

Accurate estimates are essential for setting health care priorities, and planning for effective diagnosis and treatment of all kids with cancer, Ward said in a journal news release.

“While underdiagnosis has been acknowledged as a problem, this model provides specific estimates that have been lacking,” he added.

In most regions, the number of new childhood cancer cases is declining or stable. But 92% of all new cases occur in low- and middle-income countries, more than previously thought, the researchers said.

According to study senior author Rifat Atun, “Health systems in low-income and middle-income countries are clearly failing to meet the needs of children with cancer.” Atun is a professor of global health systems at Harvard.

“Universal health coverage, a target of United Nations Sustainable Development Goals, must include cancer in children as a priority to prevent needless deaths,” he added in the news release.