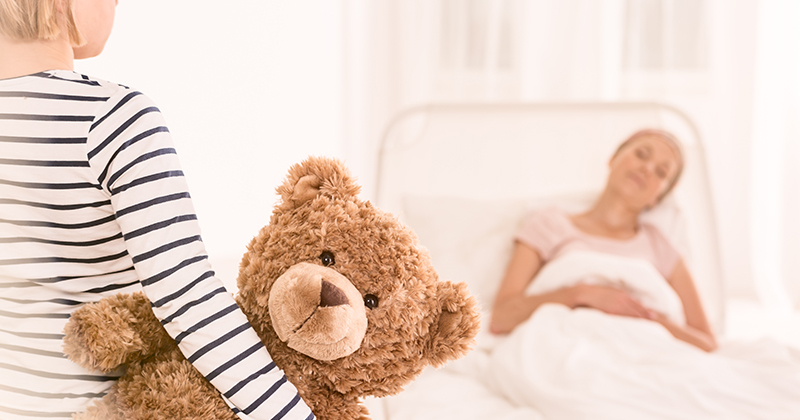 New research in mice finds that taking the antibiotic vancomycin before undergoing radiation therapy alters gram-positive bacteria in the gut, thus boosting the immune system and enhancing the antitumor effect of the treatment.

Globally, cancer continues to be the second leading cause of death, with around 9.6 million deaths registered in 2018.

Lung cancer and breast cancer are the most common forms of cancer, and lung cancer and colon cancer cause the highest number of deaths.

Some researchers have discovered that while treating brain tumors, administering radiation therapy in higher doses but less frequently can be a more effective way of boosting the immune system in the fight against cancer.

Furthermore, this way of administering radiation therapy — called hypofractionated therapy — triggers an immunological chain reaction that culminates in the destruction of distant, nonirradiated tumors as well as localized ones. This distant action is called “the abscopal effect.”

As the authors of the new study explain, combining radiation therapy with immunotherapy has sparked a lot of clinical interest recently, as researchers hope they can achieve an effect similar to the abscopal one by turning a way of treating a tumor locally into a way of treating it systematically.

Also, previous studies have suggested that gut bacteria mediate the immune response. So, the authors of the new paper set out to examine whether or not altering the gut bacteria using an antibiotic can modulate the anticancer effects of radiation therapy.

Andrea Facciabene, Ph.D. — an associate professor of radiation oncology at the University of Pennsylvania’s Perelman School of Medicine in Philadelphia — is the senior investigator behind the new research, the results of which appear in the Journal of Clinical Investigation.

Facciabene and colleagues chose vancomycin as the antibiotic to disrupt mice’s gut bacteria because it triggers gram-positive bacteria, and because its action is limited to the gut. This means that it does not affect the rest of the body’s microbiome.

The researchers administered the antibiotic orally to mice that had been genetically modified to develop lung cancer, melanoma, or cervical cancer. After administering the antibiotic, the team gave the mice hypofractionated therapy.

These experiments revealed that vancomycin enhanced the antitumor effects of radiation therapy. It helped the treatment kill off not only the cancer cells that it targeted directly, but also the distant cancer cells that were farther away in the body.

This occurred by improving the function of dendritic cells. These cells act as the “sentinels” of the immune system, telling T cells that an antigen is present and asking them to attack it.

“Our study shows that vancomycin seems to boost the effect of the hypofractionated radiation itself on the targeted tumor site while also aiding the abscopal effect, helping the immune system fight tumors away from the treatment site,” explains Facciabene.

“Since vancomycin is a widely used clinical agent with a relatively safe profile, these findings raise the potential for utilizing this antibiotic to enhance the effects of [radiation therapy] in [people] with cancer.”

It is “clear […] that antibiotics play a role and can potentially impact treatments and outcomes for cancer patients,” adds Facciabene. The scientists are now working on translating their findings into a phase I clinical trial in humans.

“Based on our findings,” the study authors conclude, “we propose the use of gut modulation in a patient-specific manner in order to translate local antitumor effects of [radiation therapy] into a systemic response that can target metastatic disease.”

The scientists also note that more research is necessary to fully understand the role of specific bacterial strains in modulating the body’s immune response.