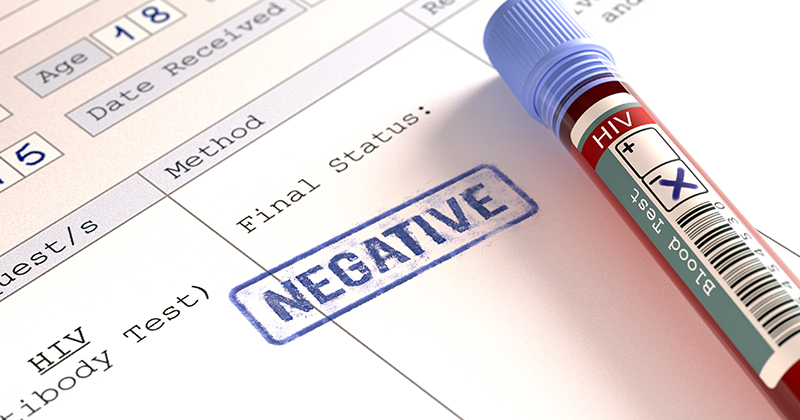 World AIDS Day was observed in December, bringing worldwide attention to an epidemic that continues after nearly 40 years, and still needs to be eradicated. About 1.1 million people in the U.S. are living with HIV today, and roughly 15 percent of them are unaware they are infected.

The good news is that through the use of Pre-Exposure Prophylaxis (PrEP), and the drugs associated with this treatment (including Truvada, and the newly FDA-approved drug for PrEP, Descovy), there is a brighter hope for ending new cases of HIV.

PrEP is targeted at individuals who are not infected by HIV and want to prevent infection. A daily regimen of two oral antiretroviral medications (emtricitabine and tenofovir alafenamide) in one pill, when taken correctly, reduces the risk of acquiring HIV by up to 97 percent.

PrEP should be used as part of a comprehensive strategy, including adherence to daily administration and safer sex practices, including condoms/barrier protection, to reduce the risk of sexually acquired HIV.

This strategy of prevention is critical to achieving the goal of lowering infection rates in years to come, and the goal of ending the HIV epidemic within 10 years.

The newly approved medication also has the benefit of being cleared for men with lower kidney and liver functionality range, good news for those in the LGBTQ community who are ages 55 and up, because they now have an option for HIV prevention that won’t interact with other medications.

It’s important to note, though, that the newest drug option is not available for women, because there have not been any trials in women to date, leaving only one option for women taking part in PrEP.

At Corktown, where more than 125 patients are currently taking PrEP medication, we teach that prevention isn’t only about taking the pills. It requires commitment over the long haul to have the proper effect.

PrEP is marketed toward specific populations, including African-American and LatinX men who have sex with men, transgender women of color, people in a relationship with an HIV-positive partner, and IV drug users. I believe PrEP should be for anyone who asks for it. We make sure to understand each person’s story, then determine if PrEP is the best fit for their preventative treatment.

We also recommend follow-up care as the PrEP program continues, so we can identify any financial or social barriers that may prevent the patient from following through on their treatment.

There are also cost-savings programs available that can make both medications affordable to patients with financial hardship, which is often a barrier to getting treatment to those who need it.

In the end, the battle against HIV is winnable, and a large part of that success will come through preventive medicine programs to limit new infections.

Especially among at-risk populations, spreading the word about prevention medication, including the new alternative, will be an essential part of making the number of new HIV cases as close to zero as possible in the years to come.