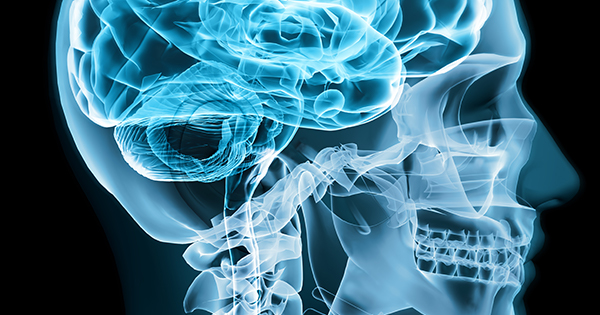 US researchers are developing a better understanding of the human brain by studying tissue left over from surgery.

They say that their research is more likely to lead to new treatments than studies based on mouse and rat models.

Dr Ed Lein, who leads the initiative at the Allen Institute has set up a scheme with local doctors to study left over tissue just hours after surgery.

He gave details at the American Association for the Advancement of Science meeting in Seattle.

“It is a little bit crazy that we have such a huge field where we are trying to solve brain diseases and there is very little understanding of the human brain itself,” said Dr Lein.

“The field as a whole is largely assuming that the human brain is similar to those of animal models without ever testing that view.

“But the mouse brain is a thousand times smaller, and any time people look, they find significant differences.”

Dr Lein and his colleagues at the Allen Institute in Seattle set up the scheme with local neurosurgeons to study brain tissue just hours after surgery – with the consent of the patient.

It functions as if it is still inside the brain for up to 48 hours after it has been removed.

So Dr Lein and his colleagues have to drop everything and often have to work through the night once they hear that brain tissue has become available.

“What we are finding is that there are many more types of cells in the human brain than in animal models. Their electrical properties and their anatomy can be significantly different between mouse and human,” he said.

And it is for this reason that efforts to come up with treatments for brain diseases, such as Alzheimer’s and Parkinson’s have been “relatively fruitless”, according to Dr Lein.

He says that patients, undergoing invasive brain surgery for disorders such as epilepsy, have been enthusiastic about signing up to the scheme.

But Dr Lein’s comments have gone down badly with some UK geneticists who do much of their work with mice and rats.

Prof Robin Lovell-Badge, a medical researcher at the Crick Institute in London, said: “Of course, the brains of mice and humans are quite different, in size, shape, and complexity.

“And they connect to bodies that are also very different. I don’t think I know any mouse neuroscientist who would pretend otherwise. Indeed, his claims that they do are ridiculous.”

“Studies can be carried out on live animals that would be very difficult to do otherwise. We can control variables, such as genetics, age, nutrition, etc, in way that is simply not possible in humans.”

The UK Medical Research Council (MRC) is to close its mouse mammalian genetics centre in Harwell in Oxfordshire. A senior genetics researcher, who did not wish to be named, told BBC News that the decision was influenced in part by views of the sort expressed by Dr Lein.

“There is a movement to downgrade the importance of mouse and other model organisms and (animal) studies in general, with the naïve belief that human genetics will solve it all, reflected in the comments of Ed Lein.

“But mechanism is key, and to explore and validate hypotheses you need a manipulable whole organism.

“It will be important to resist the push against animal studies and I think across the majority of our community this is indeed strongly resisted, and is of considerable concern.”

Prof Lovell-Badge also questioned how useful Dr Lein’s approach was likely to be in the long run.

“Is a maximum of 48 hours in culture going to be sufficient? What about connections the particular piece of brain will have to other parts of the central nervous system that might well influence how it functions? What about the absence of systemic influences, such as from the such as from the immune system, the gut and gut microbiota.”

Prof Elizabeth Fisher, a researcher at UCL studying the genetic basis of brain diseases, said studying the mouse brain had given scientists “many insights into what it means to be human in health and disease, and new treatments.

Responding to the comments, Dr Lein said: “I want to be clear that brain research in animal models is essential to provide experimentally testable systems to perform mechanistic studies, which is a fundamental limitation to human brain studies.

“In this sense the studies we are doing on human brain are highly complementary and allow a critical evaluation of potential models for studying brain function and disease. All models have limitations, and we believe this will illuminate a path to new and better models and treatments for brain diseases and disorders.’