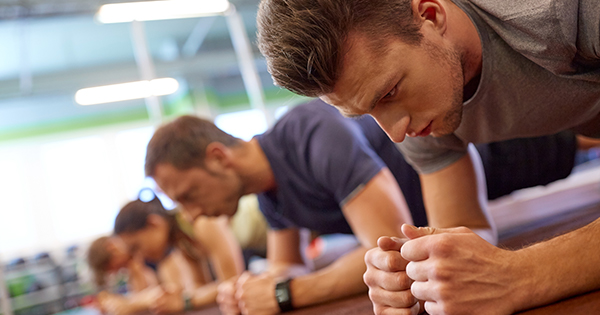 Many questions remain unanswered about how, at a cellular level, exercise remodels and alters the brain.

The study found that exercise prompts the liver to pump out a little-known protein, and that chemically upping the levels of that protein in out-of-shape, elderly animals rejuvenates their brains.

Many questions remain unanswered about how, at a cellular level, exercise remodels and alters the brain. For the new study, published in Science, researchers at the University of California, San Francisco, and other institutions looked inside the minds and bloodstreams of mice. The scientists had young and elderly mice run for six weeks, then transfused blood from both groups into elderly, sedentary animals. Afterward, those aged mice performed better on cognitive tests than equally elderly controls, whether their transfusions had come from young runners or old. They also showed spikes in the creation of new neurons in their brains’ memory centers. It was the donors’ activity that had mattered, not their age.

The scientists concentrated on finding what differed in the exercisers’ blood. They zeroed in on one little-studied protein known as GPLD1. It is produced mostly in the liver, an organ not usually thought to have much interplay with the brain

The researchers used genetic engineering to amplify the release of GPLD1 from the livers of old, inactive mice. Afterward, those animals performed almost like young mice on tests of learning and memory, and their brains teemed with newborn neurons.

In effect, they gained the brain benefits of exercise without exercising. The scientists also checked blood drawn from elderly people. Those who habitually walked for exercise showed higher levels of GPLD1 in their bloodstreams than those who did not.