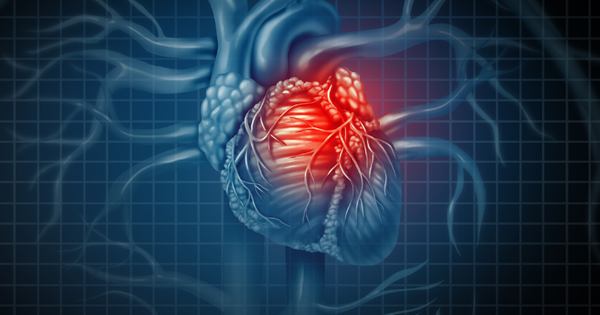 Many older Americans may remember “Fantastic Voyage” – the 1966 film where scientists and the vessel they were in shrank to microscopic size and travelled through the human body.

Now, science fiction may be getting closer to reality. Researchers say they’ve created a tiny medical robot that’s able to navigate on its own in and around a beating heart.

The programmed robotic catheter was able to independently find its way to leaky heart valves in live pigs, according to bioengineers at Boston Children’s Hospital. Once it was in place, a surgeon took over and used remote control to guide the device to insert a plug that sealed the defective valve.

Surgeons have used joystick-guided robots for years, and researchers have shown that tiny robots can be guided by doctors through the body by external forces such as magnetism, the study authors noted in a hospital news release.

But using a robot that could make its own way through the anatomy could reduce surgeons’ fatigue and let them focus on more difficult tasks, explained study senior investigator Pierre Dupont. He’s chief of paediatric cardiac bioengineering at Boston Children’s.

“The right way to think about this is through the analogy of a fighter pilot and a fighter plane,” he said in the news release. “The fighter plane takes on the routine tasks like flying the plane, so the pilot can focus on the higher-level tasks of the mission.”

“Although these capabilities are in their infancy at this moment, they clearly demonstrate the exciting capability of autonomous robotic technology to perform critical procedural components and more in the near future,” said Hussain, who wasn’t involved in the new research.

As Dupont’s group explained, the new robotic catheter has a touch sensor equipped with artificial intelligence and image processing algorithms. This allows it to quickly determine where it is in the heart and where it needs to go.

The catheter navigates its way to leaky heart valves using a technique called “wall following”, in which the optical touch sensor regularly checks its surroundings, much like how insects use their antennae or rodents use their whiskers to find their way in dark, unfamiliar environments.

“The algorithms help the catheter figure out what type of tissue it’s touching, where it is in the heart, and how it should choose its next motion to get where we want it to go,” Dupont said.

The catheter reached the heart valve leaks in nearly the same time it would take a surgeon using either a hand tool or a joystick-controlled robot, Dupont’s group said.

The report was published in the journal Science Robotics.

Dr Chad Kliger directs the structural heart disease program at Lenox Hill Hospital in New York City. He wasn’t involved in the new research, but said its ultimate aim is to make heart surgery as minimally invasive as possible.

“Minimally invasive heart surgery now affords us the opportunity to fix the heart, all while reducing trauma to the patient, and improving pain and recovery time,” he explained. But procedures such as heart valve repair are hugely complex, so anything that helps ease the surgeon’s burden is welcome.

Technologies such as the tiny autonomous robot should someday “allow the most experienced physicians to operate at the highest level at all times,” Kliger said.

“It would provide surgeons total relief from performing challenging, but routine tasks,” he said, “and allow them to focus on critical components of planning and implanting cardiac devices.”

The research was funded by the US National Institutes of Health.