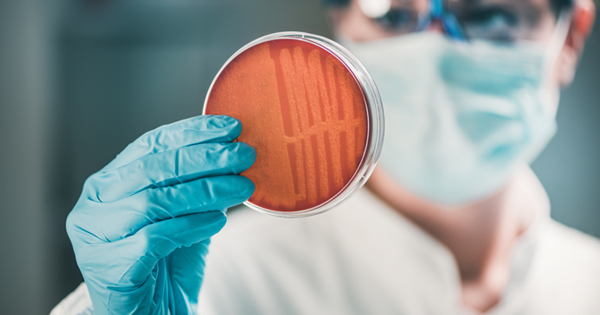 A new study conducted in mice with bacteriophages has reduced the incidence of alcoholic liver disease. These bacteriophages specifically target Enterobacterium faecalis present in the gut. Higher numbers of this bacterium are found to be associated with the disease.

Alcoholic liver disease is one of the health concerns among the adults and older populations of the world. This disease comprises major conditions affecting the liver, causing mortality. The disease starts as simple fatty liver degeneration with vacuolated hepatic cells. Then, it proceeds to hepatitis and finally to cirrhosis. Liver cirrhosis is a result of chronic alcoholism and is a major factor causing liver failure. Cirrhosis is end-stage as the liver loses the power of degeneration and leads to failure of the organ. Treating this condition using drugs becomes difficult due to the complexity of etiology. Therefore, liver transplant stands as the only choice to relieve the condition.

A new experiment was conducted in mice population with E.faecalis associated with alcohol liver disease. The study found out that bacterium releases cytolysin that destroys liver cells, therefore, disrupting the function of the liver and causing organ failure. In addition to this, patients with bacterium and alcohol liver disease had higher mortality than patients without the bacterium. This significance was a keyhole in the research and led to further investigation. With this data in hand, scientists set a phage to target the cytolysin producing E.faecalis. By doing so, it eliminated the alcoholic liver disease in the mice population and reduced liver damage. Therefore, this is a revolutionary study as it can eliminate this condition quickly.

With increasing problems like emerging zoonotic diseases, newer organisms, and antibiotic resistance, newer techniques like phage therapy come in handy. Phage therapy has always been on the talk for a century but recently began gaining more emphasis due to the increase in concerns. With disease elimination on the roll, it is the need of the hour to eliminate and target other diseases too. Therefore, a widespread approach to other diseases would help us tackle microorganisms worldwide.