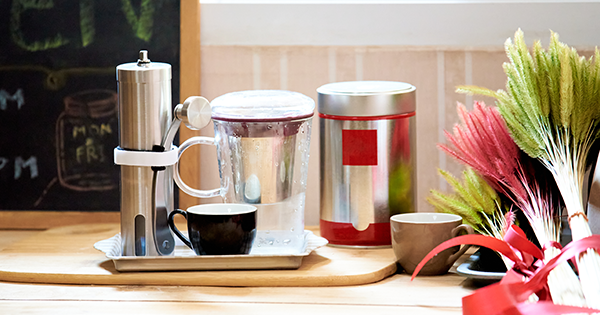 In the past, coffee was associated with increased health risks. But research from the last decade finds that drinking coffee may actually benefit your health.

Caffeine is the most popular psychoactive drug in the world. Humans have been drinking coffee, a natural source of caffeine, for centuries, but there have been mixed messages around its effect on human health for decades.

“Traditionally, coffee has been seen as a bad thing,” says Marc Gunter, head of the section of nutrition and metabolism at the International Agency for Research on Cancer (IARC). “Research from the 1980s and 90s concluded that people who drank coffee had a higher risk of cardiovascular disease – but it’s evolved since then.”

With more, larger-scale population studies emerging over the last decade, Gunter says, scientists now have data from hundreds of thousands of coffee-drinkers. But what does the research tell us – and is coffee consumption providing health benefits, or risks?

Coffee has been associated with an increased risk of cancer because it contains acrylamide, a carcinogenic substance found in foods including toast, cakes and chips. However, the IARC concluded in 2016 that coffee is not carcinogenic, unless it’s drunk very hot – above 65C (149F).